Team IGAS is a team collaborating with Loboto 3 on the Resident Evil 2 Prototype restoration project.[2]

Team IGAS had released a series of teaser videos in late-2013, hinting that the restoration project was in development.[3] On February 17, 2013, the team had released their most current build of the project to the public.[4][excerpt 1] In the two years that followed, the team had posted regular updates to the project via gameplay images and video.[3][5]

In 2015, Team IGAS partnered with Loboto 3 and development on the restoration project was carried over to the Squeeze Bomb engine.[6][7] Their first demo of the project featured the new minigame, Battle Coliseum.[7]

Team member MrBZork's YouTube channel features teaser footage and Developer Commentary from the previous stage of the restoration project, as well as major updates to the current stage of development. 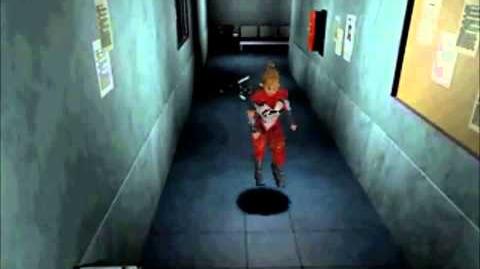 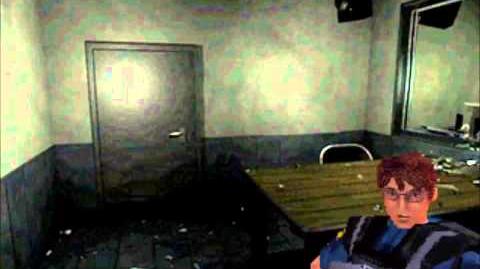 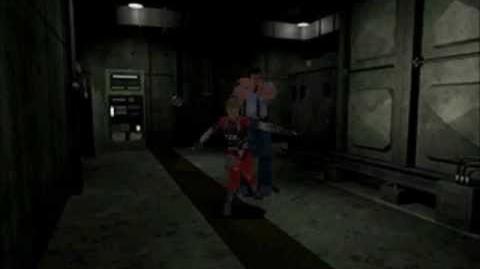 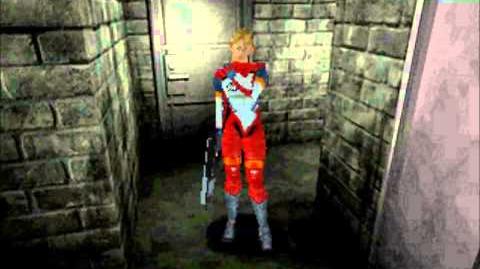 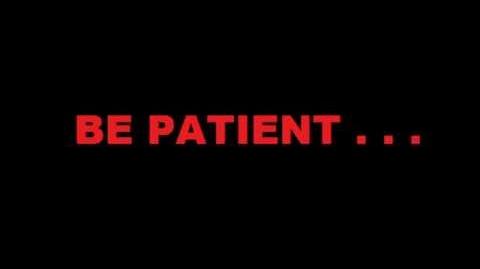 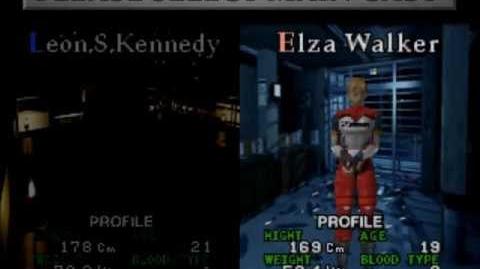 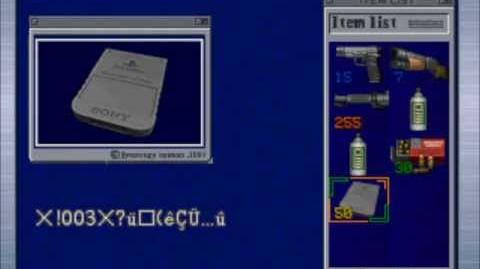 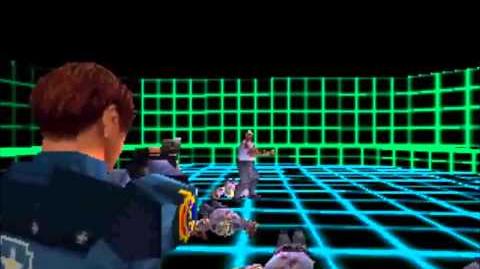 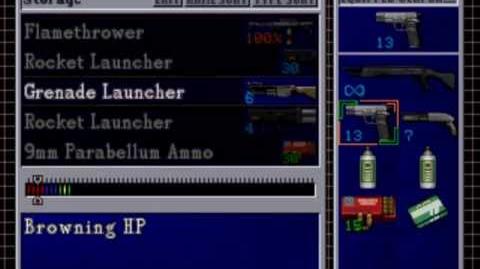 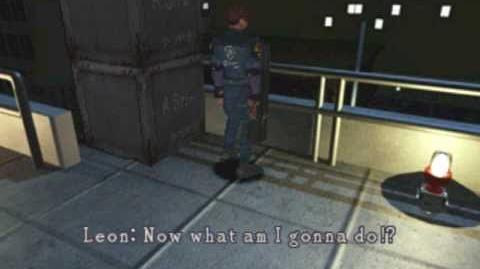 Resident Evil 1.5 - Pastelitos Video is Back! 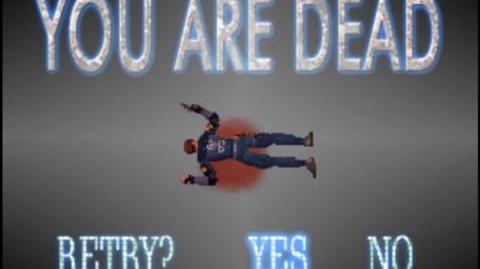 Retrieved from "https://residentevil15.fandom.com/wiki/Team_IGAS?oldid=4295"
Community content is available under CC-BY-SA unless otherwise noted.